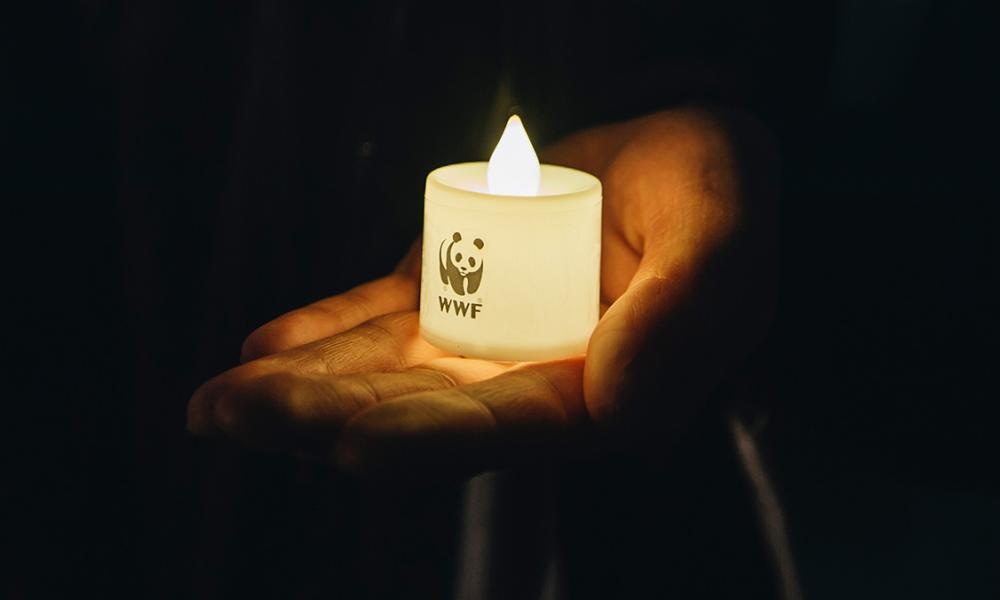 Earth Hour, the largest global volunteer event to save the planet, marks March 26 by turning off the lights at 8:30 p.m.

On Saturday, March 26, at 20:30, one of the largest environmental initiatives in the world, Earth Hour, will reunite people around the globe to show their commitment to planet Earth.

WWF Adria invites mayors of all municipalities to turn off the lights in any building or special part of their cities on Saturday from 20:30 to 21:30, and thus, become part of the celebration of this day.

As the world’s biodiversity is declining at an unprecedented rate, and about one million species are threatened with extinction, the world’s largest conservation movement aims to mobilize individuals, businesses, and governments to be part of the negotiations. and the solutions needed for a sustainable future. In this challenging time,

Earth Hour represents a moment of solidarity, and an opportunity to take care of each other and our common home. Earth Hour, which began in 2007 as a symbolic light-stopping event in Sydney, Australia, is now celebrated in over 190 states and territories. This year in our region the focus of this event will be to raise awareness of animal species which are becoming extinct at a very fast pace.

We invite all those who want to turn off the lights for planet Earth, to post their photos with the caption #OraeTokesKosove.

WWF is one of the largest and most reputable independent conservation organizations, with nearly five million supporters, and an active global network in more than 100 countries. The WWF’s mission is to stop the destruction of the Earth’s natural environment, and to build a future where people live in harmony with nature while preserving world biodiversity, and ensuring the sustainable use of renewable natural resources, promoting pollution reduction and excessive consumption. More information at www.wwfadria.org.