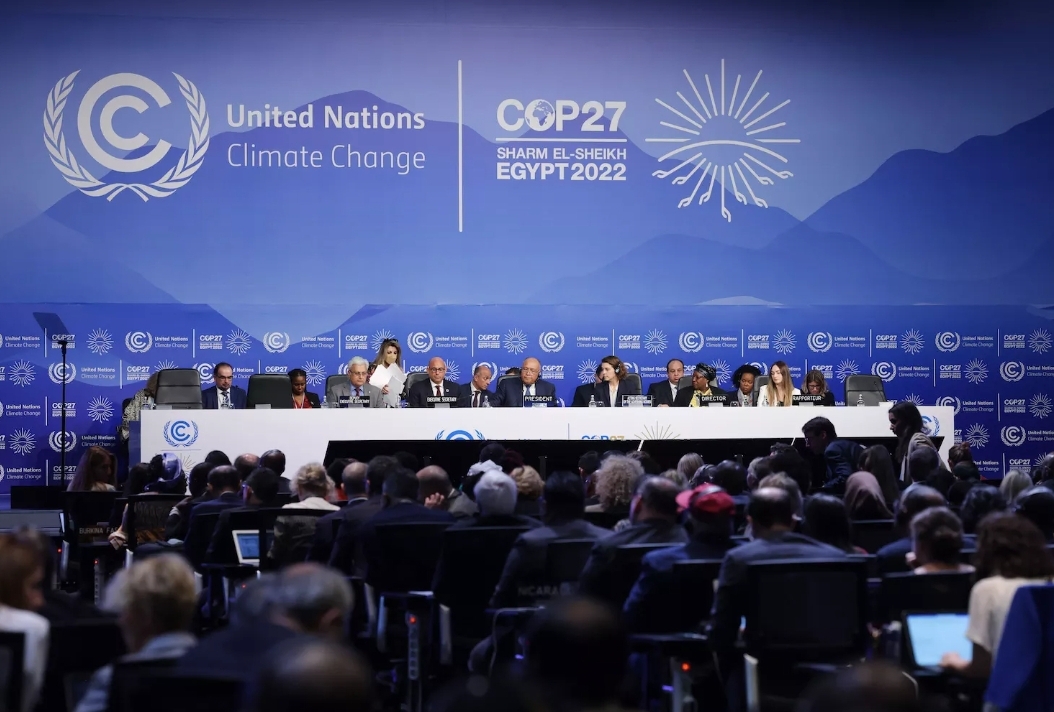 Climate crisis, where is the planet going? COP27 summit in Egypt

Extreme temperatures, fires, droughts and floods are getting worse year after year due to climate change.
In fact, the last eight years according to a UN report have been defined as the hottest ever recorded – indicating that the world is plunged into a deep climate crisis.

The COP27 climate conference in Egypt has focused on this issue, UN Secretary General Antonio Guterres has called for “concrete climate action”.

“The World Meteorological Organization made it known that changes are happening at a catastrophic speed, destruction on every continent. We must respond to the signal of concern over the planet with ambitious and credible climate action. COP 27 should be the right place and time when it is decided,” said Antonio Guterres.

The meeting in Egypt began on Sunday and will last until November 18, while world leaders will stay on November 7 and 8.

More than 120 heads of state and government are participating in the climate summit. In their speeches they will define what they are looking for at this summit.

The summit began with a speech by COP26 president Alok Sharma, marking the official handover to Egypt.

For developed countries, the reduction of greenhouse gases and a faster move towards renewable energy are two of the main objectives. Developing countries – which are at the forefront of climate change – want these goals to be funded.

“We intend to pursue a just transition to support the affected communities and leave no one behind,” she said.

Solidarity with the poorest countries
Svenja Schulze, Minister for Economic Cooperation and Development, said: “At this climate conference, Germany will be an important bridge-builder between industrialized and developing countries. To do this we need to recognize that there is already significant climate damage, especially in the poorest countries. These countries rightly demand solidarity.”