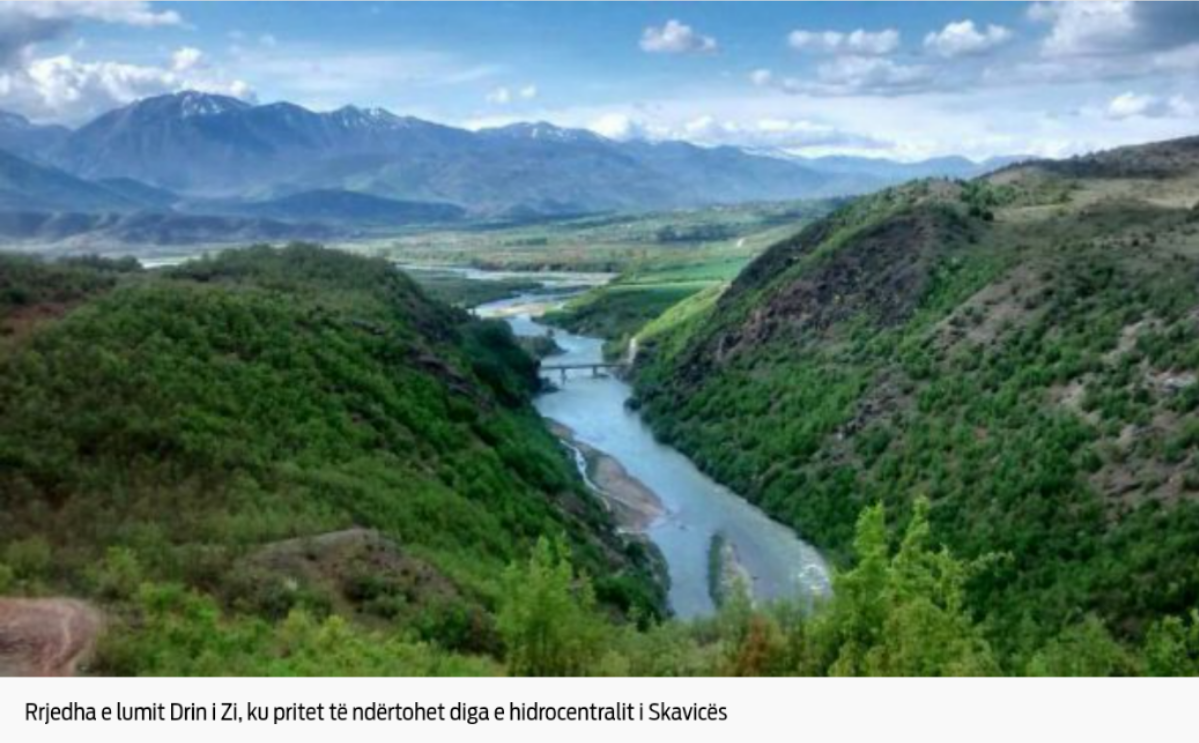 It is human nature for crops (eg cereals) to be stored in large barns and stored for later consumption. At the same time, almost every home / apartment plan has a small warehouse to store flour, oil, rice, beverages, and many other food items. Simply put, families plan and want to have their well-being secured for a certain amount of time.

But not every product can be stored easily, cheaply, and quickly. Electricity is one such product. In the last ten years we have had a much more stable supply of electricity as a result of the elimination of technical problems from regular maintenance and proper management of the units of Kosovo coal power plants A and B.

The problem of electricity generation with coal power plants is that they cause high environmental pollution at the local level, but that at the same time is also affecting climate change globally. As a result, countries around the world have decided to make an energy transition by moving from the use of energy sources that pollute the environment (eg coal, gas, oil derivatives) to renewable energy sources (RES) (p) e.g. wind, solar, geothermal) in the next two decades. Such an energy transition is obligatory for Kosovo as a signatory of the Energy Treaty. Kosovo plans but has also started to invest in the diversification of energy sources through RES, where even a few days ago was put into operation another wind farm with 105 megawatts (MW) of electricity capacity in north of Kosovo.

It is therefore necessary that during the time when we have surplus electricity we store it, to use it during the hours when consumption is higher than production. This is the concept of flexibility (in consumption and production). So for sustainable energy supply it is necessary to make a combination of RES with the most reliable and efficient energy conservation technologies.

Over the last decade, with the increasing use of RES, the scientific activity for finding different methods to conserve energy in large quantities has also increased. A 100% RES-based energy system necessarily requires relatively large energy storage capacities. These capacities are divided according to applications:

a) frequency adjustment (energy up to 15 min);

b) network operation (power up to 4 hours) and

During this article we will analyze some technologies, with special focus on the technologies with the greatest potential.

Taking advantage of mature technology and the ability to store large amounts of energy, reversible hydropower plants account for about 99% of the world’s energy storage capacity, as batteries are the technology that has recently begun to be applied.

Batteries (Li-ion) are another very promising technology for energy conservation. Mainly due to the energy density they provide (75-200 Wh / kg) compared to reversible hydropower plants (0.5-1.5 Wh / kg). For this reason batteries are seen as the solution for the transport sector, moving towards electric transport.