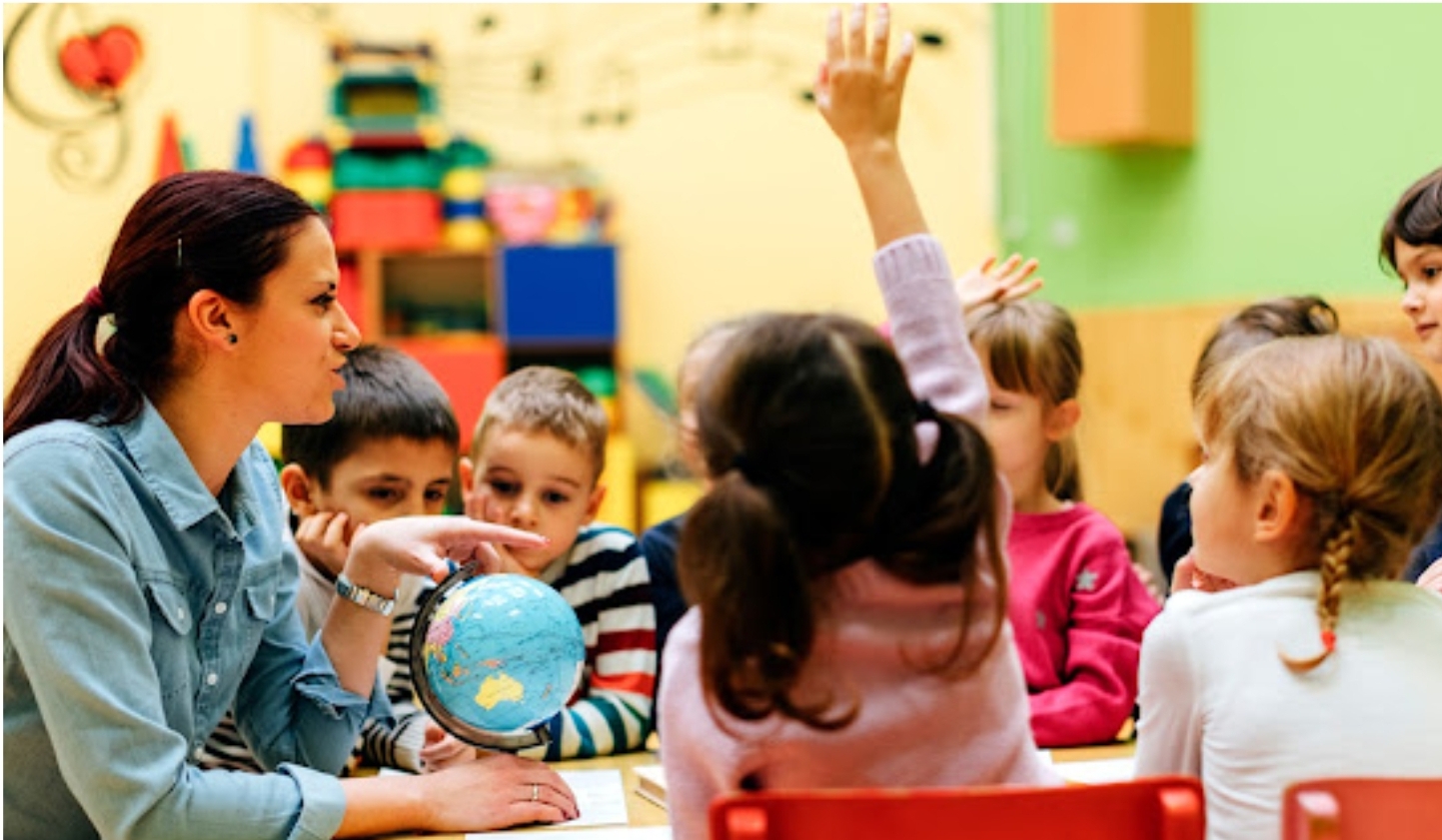 Should climate change be taught as a subject in our schools?

Although education is not a direct solution to preventing climate change, it is nevertheless one of the most effective tools to change attitudes and better understand the problem, and is therefore a very important action in the fight against global warming. .

Various researches list the strengthening of education and the commitment to climate change as one of the most important social interventions to slow down the phenomenon of rising global temperatures. A wider public with better education on climate problems may be more aware when it comes to supporting policy change and measures to slow or stop greenhouse gas emissions.

Even relevant United Nations climate agencies acknowledge the fact that it is difficult to imagine effectively addressing climate change and climate change without a broad and in-depth educational strategy.
Because of this, the subject of climate change has already become part of the curriculum in many public and private schools around the world.
Despite the complexity of climate science and the many unknowns that this field brings, including the lack of expertise needed for this unit, the interest in learning and understanding the problems of climate change is growing.

In some countries, the commitment to increase support for education in the field of climate change has been placed in the framework of national action plans to meet the implementation of the requirements of the Paris Climate Agreement. One such example comes from Italy, which since September last year has officially started teaching the subject of climate change in schools with 33 teaching hours per year. Furthermore, Italy, within the Ministry of Education, has set one of the main objectives of education for sustainability and climate.

In some other countries, such as New Zealand, comprehensive climate curricula have already been developed and are being implemented in schools for students aged 11-15. In compiling this curriculum, Zealand has even engaged climate scientists to make the curriculum as effective as possible.
Even in some schools in the north of England the teaching of climate change has started as a separate teaching unit. Previously, this country has certified special teachers for climate change, and this subject has become part of the curriculum.

In other countries, such as Washington in the US, the climate change curriculum has been budgeted through a special law aimed at funding training projects for public school teachers and civil society organizations to expand knowledge about climate. During 2017 alone, the professional development of this program known as Clime Time, benefited about 7,500 public school teachers, mainly primary school teachers, while for the next two years another $ 3 million was made available.

In support of this whole process, a special contribution is being made by the United Nations, which through specific online courses is certifying teachers for the subject of climate change. The Climate Change and Sustainable Development Education Program (CCESD) has even been established within UNESCO, which aims to increase knowledge about climate change through education.

Educational programs on Climate Change and Sustainable Development under UNESCO guidelines have already been adapted to education systems in Australia, China, Japan and several other countries.
In addition to formal education, there are plenty of informal initiatives to learn about climate change, and the media have increased their commitment to supporting the climate education process.

There is no lack of individual initiatives of students to do more in this regard. We have fresh the initiative of the student from Sweden, Greta Thunberg, who through her actions every Friday, I ask the world leaders to take concrete actions to prevent further climate change. Her actions have inspired millions of young people around the world to protest and one of their demands is even better climate education.

However, in Kosovo there is no concrete initiative to address the inclusion of the climate change curriculum within the regular educational curriculum.