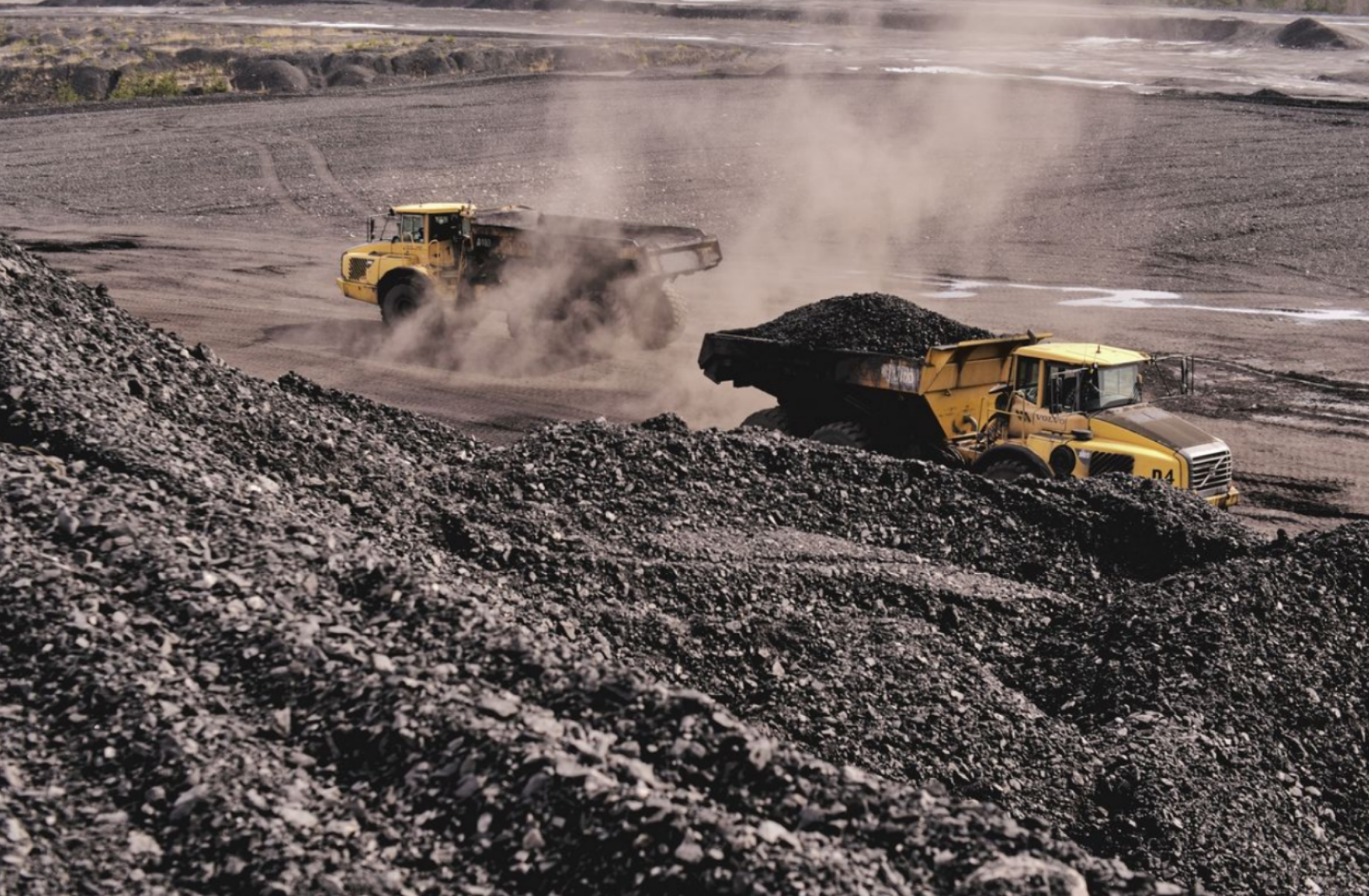 Coal is still the main threat to global climate goals

The number of coal-fired power plants worldwide fell in 2021, according to a published study, but the fossil fuel most responsible for global warming still generated record CO2 emissions, threatening Paris’s climate goals.

Since the 195-country treaty was signed in 2015, coal energy capacity under construction or planned for development has fallen by three-quarters, including a 13 percent year-on-year decline in 2021 to 457 gigawatts (GW) .

Globally, there are more than 2,400 coal-fired power plants operating in 79 countries, with a total capacity of 2,100 GW.

According to the Global Energy Monitor annual report, Tracking the Global Coal Plant Pipeline, a record 34 countries have new coal plants under consideration, from 41 in January 2021.

China, Japan and South Korea, all historical supporters of coal development outside their borders, have pledged to stop funding new coal plants in other countries, although concerns remain about potential gaps in China’s engagement.

And yet, the worldwide operational coal-powered fleet increased in 2021 by 18 GW, and as of December, an additional 176 GW of coal capacity was under construction, almost the same as a year earlier.

The bulk of this growth is in China, which accounts for just over half of new coal-fired power. South and Southeast Asia account for another 37 percent.

“The pipeline of the coal plant is shrinking, but there is simply no carbon budget left to build new coal plants,” said Flora Champenois of the Global Energy Monitor. “We have to stop, now.”

The UN Intergovernmental Panel on Climate Change and the International Energy Agency have warned that having a chance to fight global warming at sustainable levels means there are no new coal plants and a rapid shutdown of existing ones.

“In China, plans for new coal-fired power plants have continued to be announced,” said Lauri Myllyvirta, lead analyst at the Center for Energy and Clean Air Research and co-author of the report.

To date, the world’s largest greenhouse gas emitter, China has pledged to reach the peak of carbon emissions by 2030 and become carbon neutral by 2060.

In the United States, efforts to limit coal use have slowed, the report said.

To meet its climate targets, the United States will need to draw 25 GW per year from now until 2030.